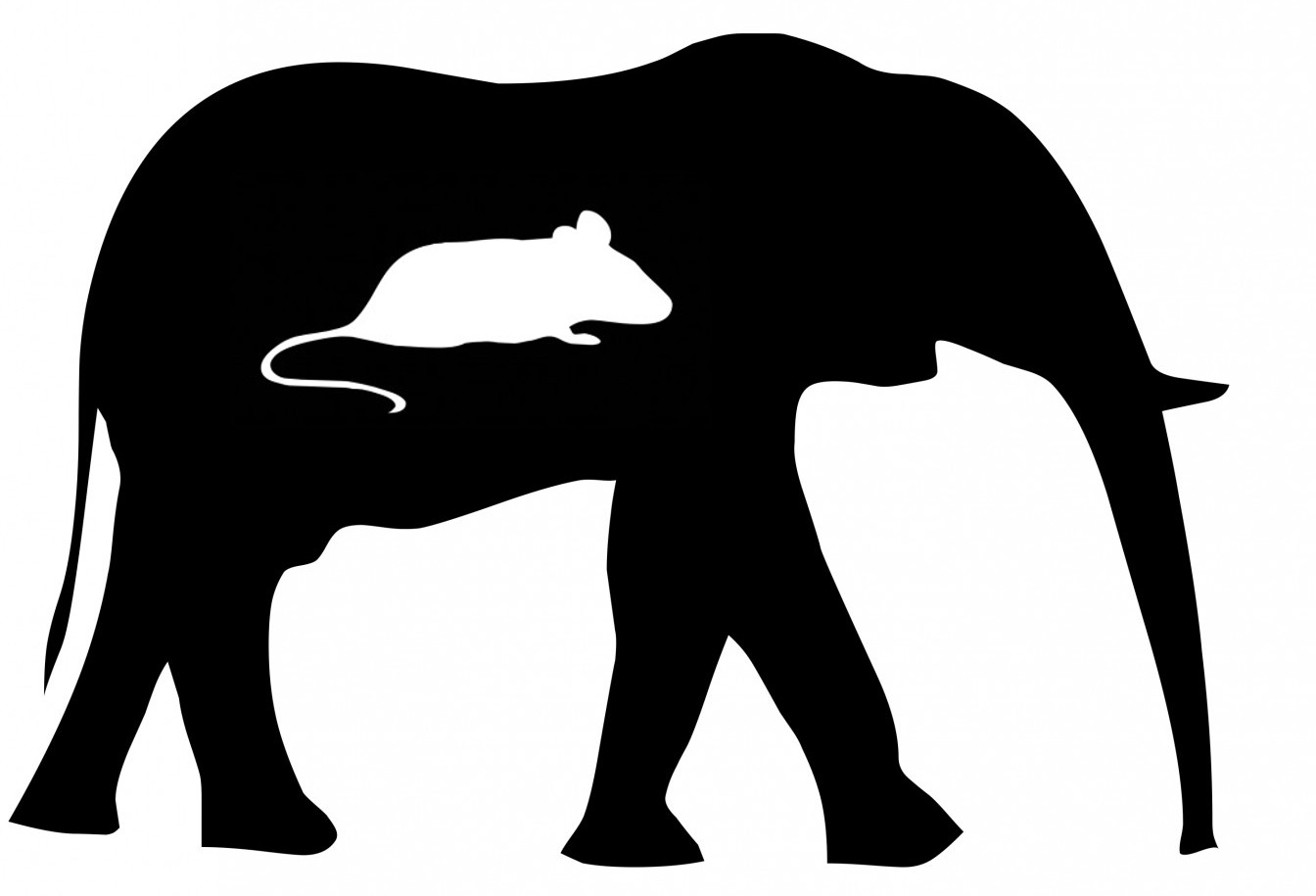 MouseApp is an android client for the Mastodon social network.

Note September 2017: I recommend, if your device supports it, to rather use Mastalab (see F-droid), which is better maintained and more active than Mousetodon !

You must create 1 or several Mastodon accounts before you can use this app !

The app does not let you register onto a Mastodon instance: it assumes the accounts already exist and are configured.

MouseApp is in development stage for now, but it should already fulfill the most basic interactions with any Mastodon server you may expect from an android app. As compared to the other available android apps, MouseApp is certainly not as nice and visually attractive (because it’s not a priority for me), but it has other advantages depicted below. Its most noticeable features, which makes it different from the other apps, are:

At the first connection, the app will pop up a window asking for a Mastodon instance (without the http:// prefix, so just type in something like mastodon.social), your email and password on this instance. In the top left, you can see several buttons:

Initially, you should only have defined a single instance, but you can later on easily add other ones via the application menu or the … button and then add account sub-menu. Another item in the application menu allows you to switch on and off language detection+filtering, and define the languages to show: use the two-letter codes (fr en sp ge ja) separated by whitespace.

Any timeline shows a list of toots, with a picture of the sender on the left, and some technical information on top (the date, whether you have boosted this toot (with a heart emoji), the sender name). At the bottom of the list, you have the option to download older toots.

If you click on any of these toots, a popup windows appears that shows all the medias and URLs links from the toot. This popup also gives you new actions with respect to the currently selected toot:

Also, if you click on one of the listed media/URLs, it is opened in a browser.

The user informations obtained via the infos button also gives you the option to follow/unfollow this user.

Contrary to other apps, building MouseApp is very simple, because my objective is to be able to build it even from within an android device itself ! So you don’t need heavy IDE like Virtual Studio, nor even internet connections, as there’s no external dependencies. You just need the Java JDK, an Android SDK and the good old ANT build system. You will soon not need ANT any more as I plan to commit a shell compilation script.

After cloning, you should fix the file local.properties and just type:

and it should create the apk straight away.

Why yet another android app for mastodon ?

There are already several android apps for mastodon. However, a number of them are not written in native java, which makes them too slow or even incompatible on old devices.

The Tusky app is native, and is also one of the most advanced android client I’ve found; it is also packed with lots of features, so I recommend you to try it out first, and if it does not work fine for you, then you may come back here. I actually don’t like a few of Tusky features:

Because of these reasons, and also because Tusky do not implement some features that I really want, I’ve decided to implement my own android client for mastodon. The features that are not available on other apps and that I want to have are:

A note on SSL handshake error

It may be that connection to a Mastodon server just fails, and if you look at the android logs, you see an SSL handshake error. This is a known bug/incompatibility between some versions of Android and some configurations of some Mastodon server. This issue also affects all native Java android apps, in particular Tusky and Twidere, but apparently it does not affect android clients that are not programmes in native java, such as TootyFruity.

The problem is that secure connection with a Mastodon instance can be configured (at the instance level, so I don’t see what can done in the app to fix that) with various TLS protocols, and that from one version to another, the core Android libraries implement in very different ways these protocols, and sometimes, it just does not work.

Features to be implemented next: